Kylemore Abbey has a story and history that is a truly remarkable and covers a period of over 150 years. Tragedy, romance and spirituality are laced through it’s fascinating history. From the first time it was constructed in 1868 as a Castle it became an Abbey and now the home of a community of Benedictine nuns who arrived in 1920 from Belgium which was destroyed during World War 1.

After setting up a boarding school for girls they began to restore the Abbey and the Gothic Church as well as the Victorian Walled Garden. Now open to the public the Benedictine nun invite you to visit the magic and beauty of Kylemore Abbey which is located in an absolute picturesque setting in Northern Connemara. After Galway Chauffeurs takes you on a visit you will realise why this is one of Irelands most visited gems. Going from Galway to Kylemore Abbey is almost a given with any our private tours of Connemara.

Where is Kylemore Abbey?

Galway Chauffeurs provides private tours of Connemara and Kylemore Abbey is typically one of the main attractions. Kylemore Abbey is approximately 75 kilometres (45 miles) from Galway City and we would usually arrive there after approximately one and a half to two hours into the tour if it was to visited. There are toilet facilities there as well as a restaurant and a café for refreshments. Visitors normally spend anything from a half hour to one or two hours exploring the Abbey and the grounds. It really is spectacular and we have yet to have anyone say to us they thought it was anything more than special. 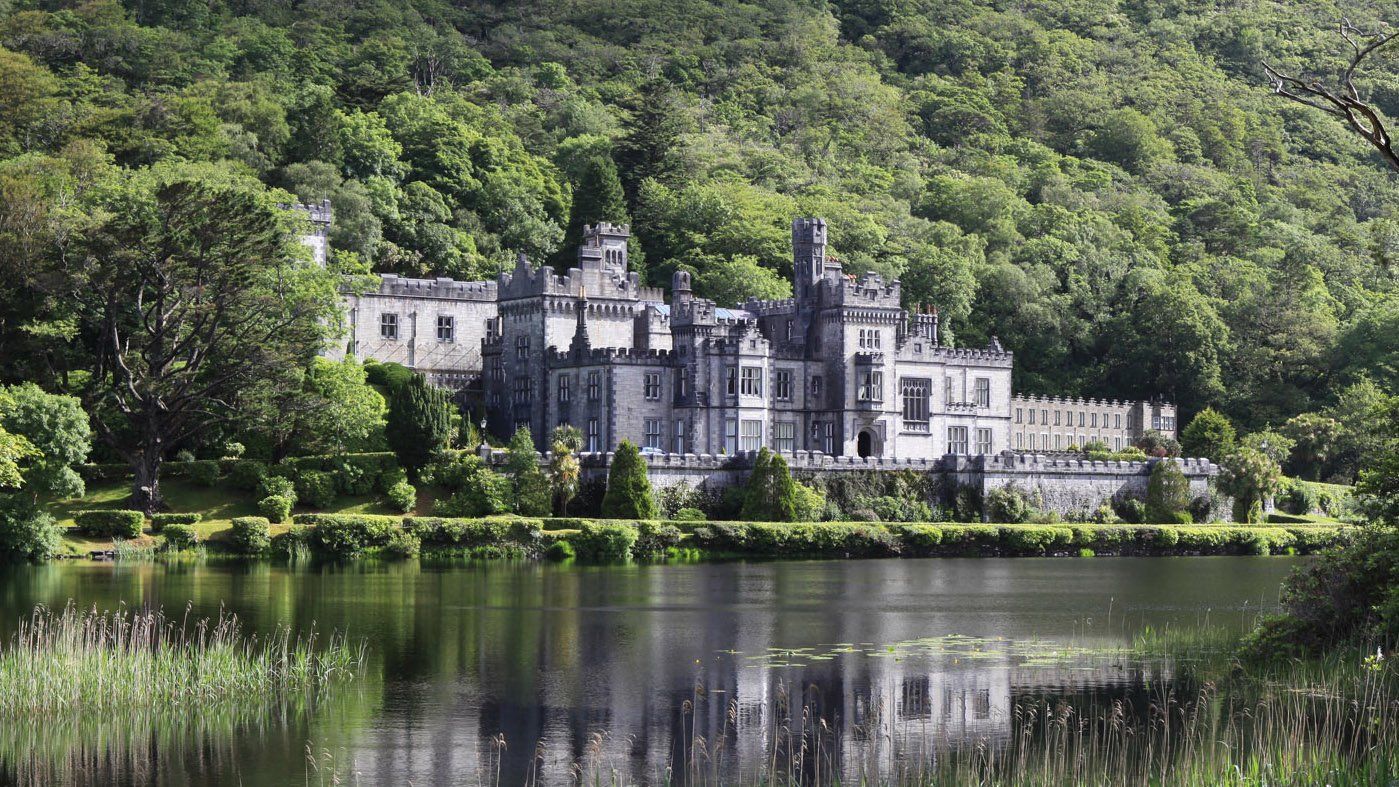 Contact Galway Chauffeurs Regarding A Trip To Kylemore Abbey

When visting Kylemore Abbey on a day private tour of Connemara make sure your camera or phone has plenty of space to hold all the photos of Kylemore Abbey which you can admire on your way back to Galway or as you head off to Clifden or the Sky Road.