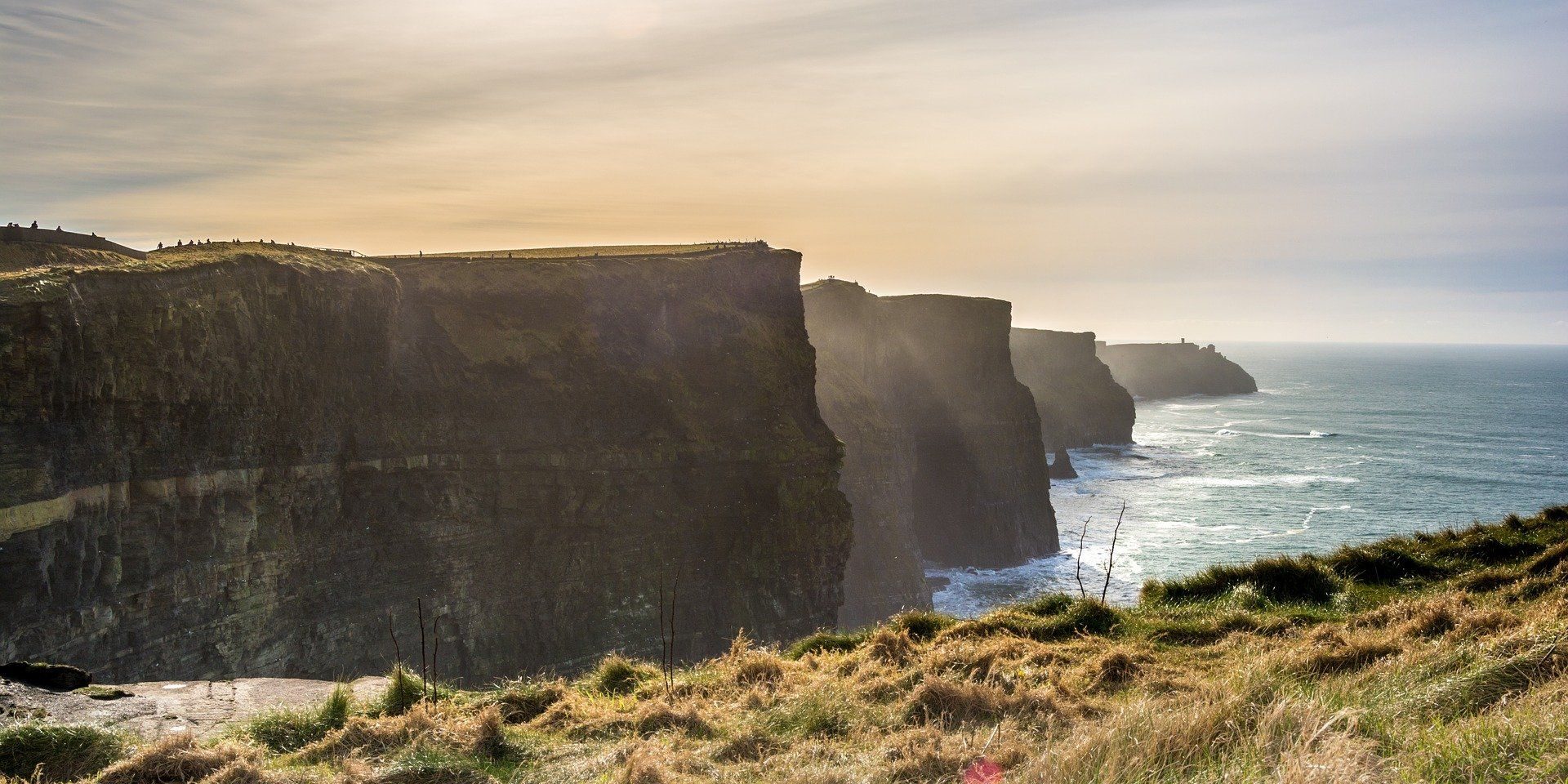 When it comes to building the perfect tour, here’s some of our top Irish destinations that we’ll bring you along to.

When Galway Chauffeurs take our guests on a full day tour of the Burren they get just that – a full day of an amazing experience that will last long with them after they leave the Burren. Normally we would leave Galway City and head for the small village of Kilcolgan before turning right for Kinvara and Ballyvaughan.

Connemara is a beautiful place of colours and contrasts and is a wild, warm and welcoming landscape located on the rugged West Coast of Ireland. Made up of bogland thousands of years in the making, beautiful lakes, rivers and mountains it offers a unique visitor experience to all who come to view it in all it’s breathtaking splendour.

The Ring of Kerry is a scenic drive around the Iveragh Peninsula in southwest Ireland’s County Kerry. Its 179km-long, circular route takes in rugged and verdant coastal landscapes and rural seaside villages. Skellig Michael, a rocky island with an abandoned 7th-century Christian monastery, is a major destination point, with several boats from Portmagee making the 12km crossing during the warmer months.

The Dingle Peninsula, on Ireland’s southwest Atlantic coast, is ringed by sandy beaches and craggy cliffs. Inland are rolling hills and mountains, including 952m Mount Brandon. The region’s an officially recognised bastion of Irish language and culture. Dunmore Head, mainland Ireland’s easternmost point, has views of the Blasket Islands, famous for Irish-language memoirs documenting rural life in the 1800s and 1900s.

Clonmacnoise is a ruined monastery situated in County Offaly in Ireland on the River Shannon south of Athlone, founded in 544 by Saint Ciarán, a young man from Rathcroghan, County Roscommon. Until the 9th century it had close associations with the kings of Connacht.

Kilkenny Castle was built in 1195 to control a fording-point of the River Nore and the junction of several routeways. It was a symbol of Norman occupation and in its original thirteenth-century condition it would have formed an important element of the defences of the town with four large circular corner towers and a massive ditch, part of which can still be seen today on the Parade.

Blarney Castle is a medieval stronghold in Blarney, near Cork, Ireland. Though earlier fortifications were built on the same spot, the current keep was built by the MacCarthy of Muskerry dynasty, a cadet branch of the Kings of Desmond, and dates from 1446. The Blarney Stone is among the machicolations of the castle.

The Castle is the most complete and authentic medieval fortress in Ireland. Built in 1425 it was restored in 1954 to its former medieval splendour and now contains mainly 15th and 16th century furnishings, tapestries, and works of art which capture the mood of those times. Today, the castle stands peacefully in delightful grounds. The houses and cottages of the folk park spread out at the foot of its massive walls, much in the way that the cottages and crofts of old would have clustered around its base.

Some recent photos from Hazel @hzlsadventures
12/04/2022
Recent Posts
Posts By Category
Posts By Month
Go to Top
We use cookies on our website to give you the most relevant experience by remembering your preferences and repeat visits. By clicking “Accept All”, you consent to the use of ALL the cookies. However, you may visit "Cookie Settings" to provide a controlled consent.
Cookie SettingsAccept All
Manage consent

This website uses cookies to improve your experience while you navigate through the website. Out of these, the cookies that are categorized as necessary are stored on your browser as they are essential for the working of basic functionalities of the website. We also use third-party cookies that help us analyze and understand how you use this website. These cookies will be stored in your browser only with your consent. You also have the option to opt-out of these cookies. But opting out of some of these cookies may affect your browsing experience.
Necessary Always Enabled
Necessary cookies are absolutely essential for the website to function properly. These cookies ensure basic functionalities and security features of the website, anonymously.
Functional
Functional cookies help to perform certain functionalities like sharing the content of the website on social media platforms, collect feedbacks, and other third-party features.
Performance
Performance cookies are used to understand and analyze the key performance indexes of the website which helps in delivering a better user experience for the visitors.
Analytics
Analytical cookies are used to understand how visitors interact with the website. These cookies help provide information on metrics the number of visitors, bounce rate, traffic source, etc.
Advertisement
Advertisement cookies are used to provide visitors with relevant ads and marketing campaigns. These cookies track visitors across websites and collect information to provide customized ads.
Others
Other uncategorized cookies are those that are being analyzed and have not been classified into a category as yet.
SAVE & ACCEPT